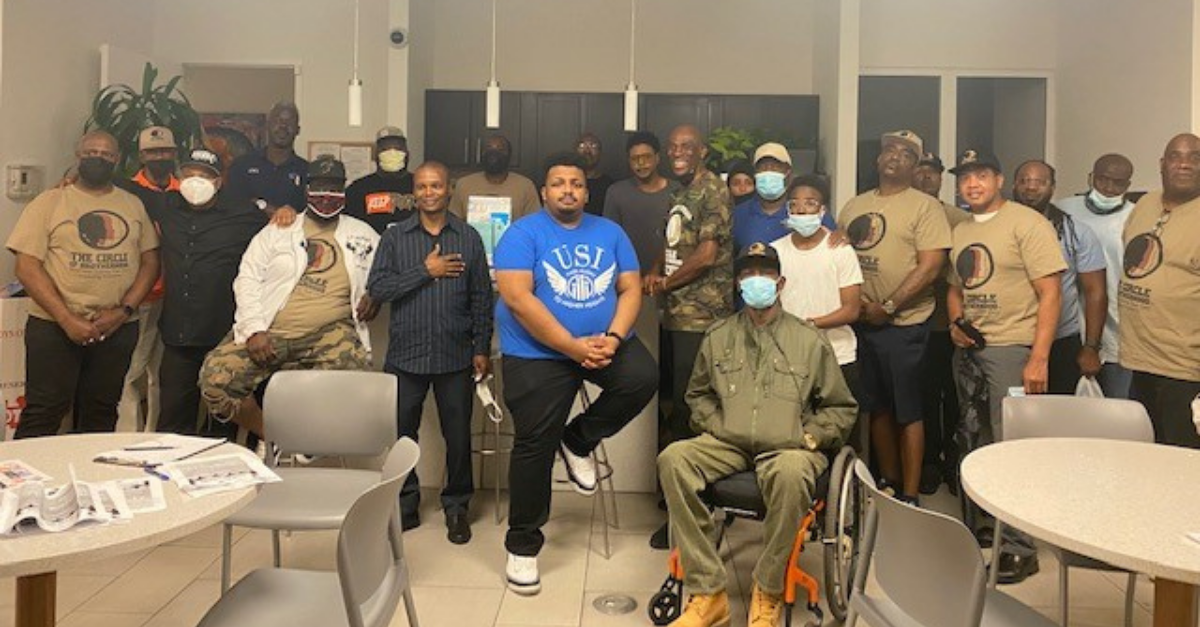 In partnership with The Miami Foundation and Circle of Brotherhood, the USI Miami team works to build a healthy foundation for youth of color residing in Northpark and neighboring communities.

For those who live in Northpark at Scott Carver and other predominantly inner-city communities throughout Miami-Dade County, gun violence is, unfortunately, a part of life. Residents don’t often need to read about it in the paper to know it’s happening around them.

Unfortunately, this epidemic mirrors many communities across the nation, as young Black men accounted for 37% of all gun homicide fatalities in 2019 despite making up only 2% of the total population, as according to the CDC’s “A Public Health Crisis Decades in the Making: A Review of 2019 CDC Gun Mortality Data”.

With an absence of acknowledgment comes a lack of answers and aid. Waiting for others to help heal the community is time wasted, especially when resources are at hand. This is the foundation on which Urban Strategies, Inc. collaborated to create the S.U.N. (Safety, Unity, Necessity) Male Mentoring Program for the Northpark community. As the research (this 2011 meta-analysis and this 2013 survey, for instance) shows, mentoring is correlated with positive outcomes for youth: positive attitudes, drug and alcohol avoidance, less juvenile justice issues, low truancy, and higher academic achievement.

“The kids in this community need an opportunity to be heard,” says USI Miami Family Support Specialist Benjamin Fortson.

Call to Action: How Mentoring Young Men Can Prevent Violence in the Northpark Community

Benjamin was employed with USI for only a few months before a shooting in the Northpark neighborhood left two residents injured and one with an extended stay in the hospital. “My supervisor, Rachel Walker, asked our team what we were going to do about it. I suggested hearing directly from the kids in the community about their thoughts on the shootings, gangs, and culture around it all,” says Benjamin. “I thought if we could reach out to them and see how they are doing, see where their minds are at, maybe we could find something more positive and preventative to fill in the gaps in their lives.”

This outreach to the youth of Northpark prompted the USI Miami team to work with The Miami Foundation and the Circle of Brotherhood to develop the S.U.N. program—a male youth outreach program that is geared towards developing positive relationships with youth in the Northpark community. Collectively, our goal is to build a healthy foundation for the youth of color residing in Northpark and neighboring communities.

The structure of the S.U.N. Male Mentoring program is structured to be a series of the roundtable, discussion-based sessions that the Circle of Brotherhood will facilitate. Other components of the program shall include mentoring, life skills development, plus a host of other services to address barriers related to socioeconomics. Recruitment and registration efforts have begun, and the USI Miami team is excited to start the first round of mentoring sessions.

“I know there is a lot going on in these kids’ heads—they remind me of myself and kids I knew growing up. If we can show them options and healthier ways to process their thought patterns and actions and show them there is life beyond the four walls of Northpark, I know we will be successful.” –Benjamin Fortson, USI Miami Family Support Specialist.

This article was originally written by Benjamin Fortson and featured in the February edition of the USI Miami newsletter, “The Buzz @ Northpark.” 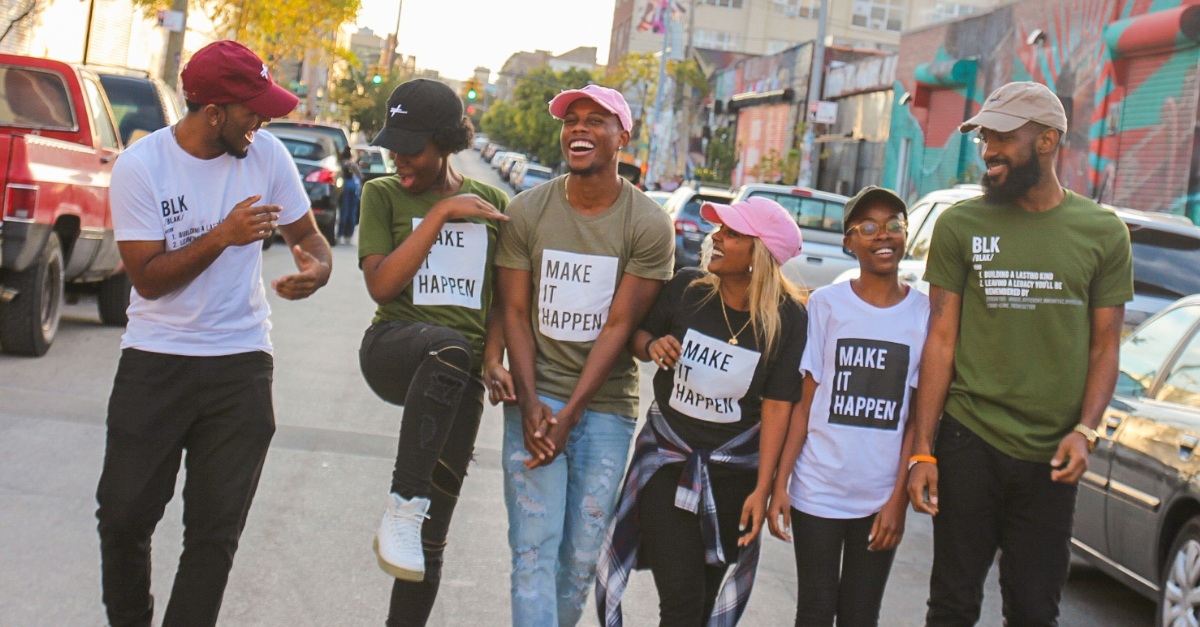